Monty's spin on: Tennis star's decision to get vaccination exemption 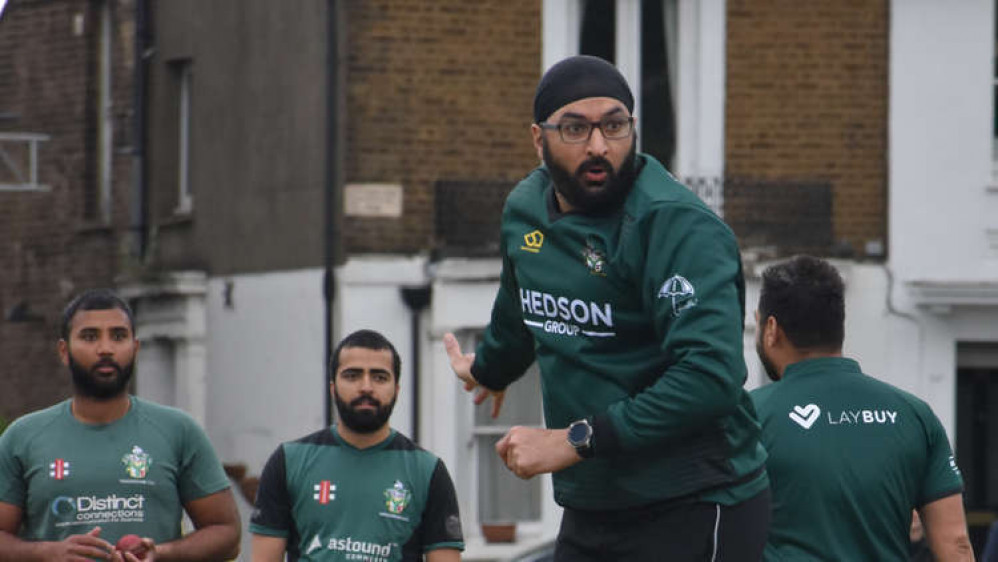 Novak Djokovic is pathetic and will rightly face criticism for taking advantage of an exemption in Covid-19 rules to avoid being vaccinated ahead of the Australian Open.

The 20- time major champion has been condemned for his distrust of vaccines and his alternative approach, which appears to rely on the supposed healing power of water and positive thinking.

Djokovic will no doubt argue that he should have the freedom to choose not to be jabbed.

Indeed, Mahatma Gandhi famously said: "Freedom is not worth having if it does not include the freedom to make mistakes."

But, I suspect it will soon become clear that both Djokovic and the Australian authorities have indeed made a very serious mistake – not least because no-one is immune from Covid-19.

Certainly, he is likely to face disapproval from the fans in Melbourne even, potentially, protests.

The public in Melbourne has accepted strict pandemic controls, including 262 days of lockdown since March 2020, for the greater good of protecting others from Covid.

Recently, the state of Victoria recorded three deaths and 8,577 new infections, which was up from 2,000 within just seven days.

What will the public think of the special treatment granted to Djokovic when their own families have to abide by strict rules to prevent infections being spread to nurses or supermarket workers?

Putting the fans aside, you then have to consider what other players, who must share the same locker rooms, facilities and court, will make of this.

Certainly, if I was in the same changing rooms as him, I would feel uncomfortable at knowing that he has not been vaccinated.

There has been an on-going soap opera as to whether Djokovic would turn up to defend his title, given his known opposition to vaccination. This was finally resolved when he posted a picture of himself at the airport declaring he had gained a medical exemption.

He wrote "Happy New Year, everybody! Wishing you all health, love, and happiness in every present moment and may you feel love and respect towards all beings on this wonderful planet.

"I've spent fantastic quality time with my loved ones over the break and today I'm heading Down Under with exemption permission. Let's go 2022!!"

Players need to be vaccinated or be granted a medical exemption to play in the Australian Open. Tennis Australia issued a statement stating that Djokovic's decision was made 'following a rigorous review process involving two separate independent panels of medical experts'.

The public may feel that it is unfair that the so-called elite are treated differently to the rest of us.

Unfortunately, that's a reality for you when the best players in the world can attract sponsorship and strong TV viewing figures.

Let not forget he is a nine-time champion and he will be aiming for his fourth consecutive title in a row in Australia.

Significantly, a victory in the Rod Laver Arena would also take him past his great rivals Rafael Nadal and Roger Federer in terms of Grand Slam victories.

If that was not pressure enough, the decision to play without being jabbed will only intensify the scrutiny.

Despite his record and many personal achievements, it is legitimate to ask whether any single player is bigger than the sport.

Djokovic may indeed lift the trophy again, but it could come at the expense of taking the shine off his reputation. 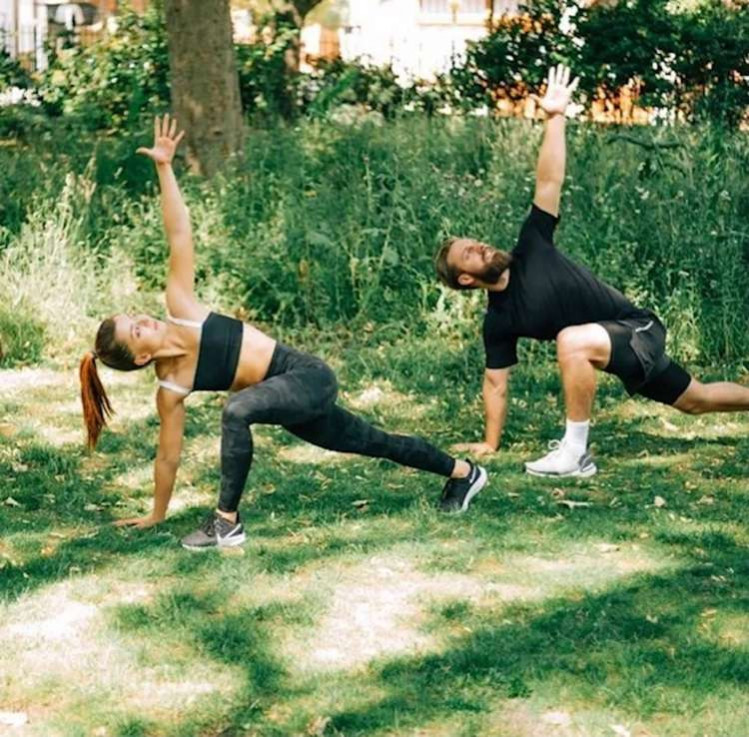 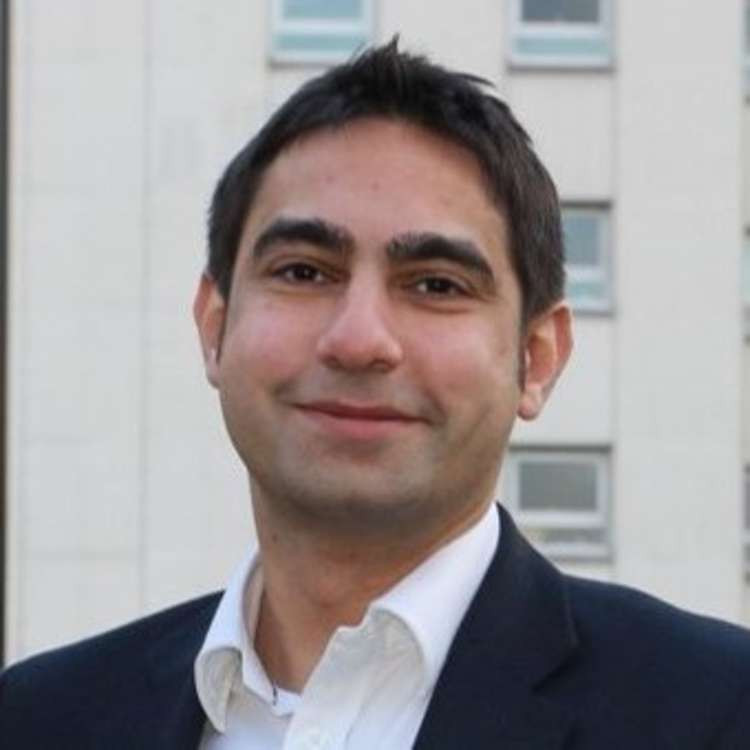