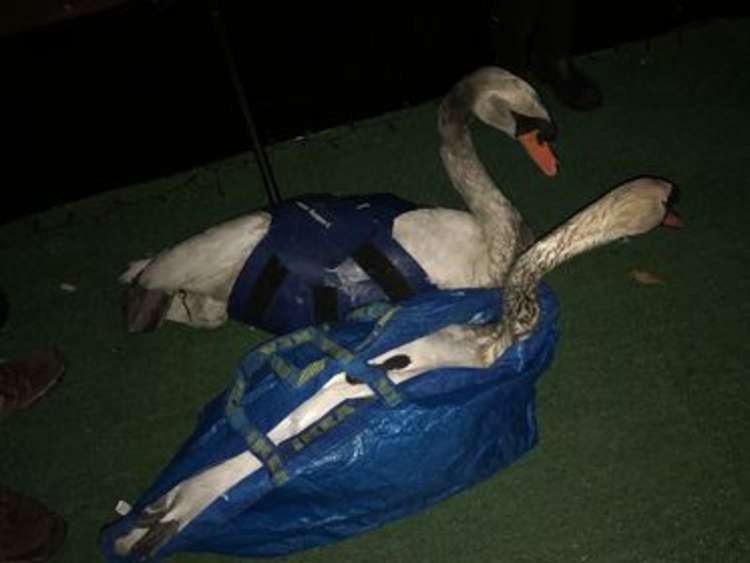 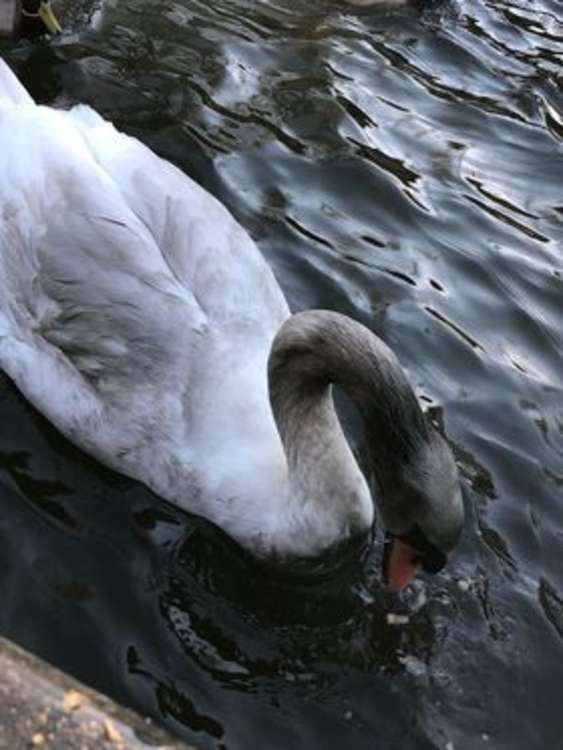 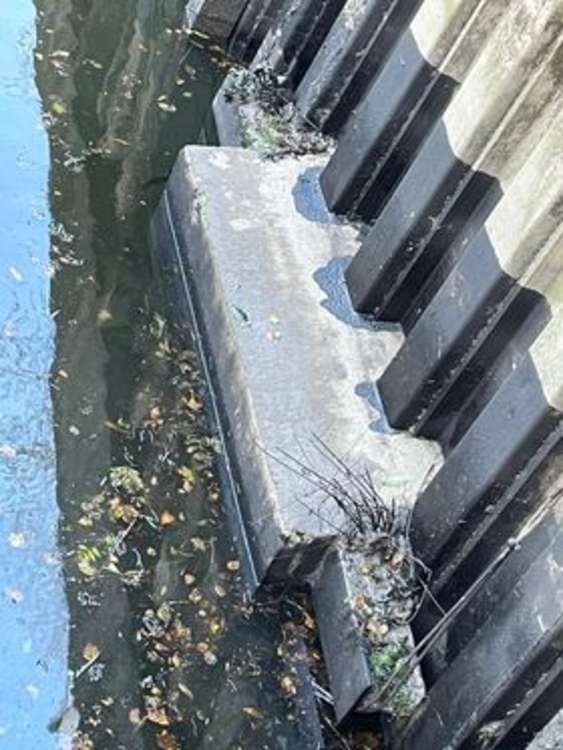 Six swans so far have been rescued since Sunday from oil pollution in the River Thames at Brentford.

Concerned nearby residents reported distressing scenes of oil pollution in the river by Ferry Quays in Brentford on Sunday (28 November) affecting the nearby wildlife.

Reports were made to rescue service Swan Support of an oil leak in the water leaving a thick black coating on nearby surfaces including swans and ducks covered in black grease.

Swan Support confirmed that two swans were rescued on Sunday, two on Monday and two more on Tuesday, with the rescue service set to return to Brentford today following further concerns.

Wendy Hermon, operations director at Swans Support, told Nub News: "It is quite bad, we're going back there this morning to have a look and are in conversation with the London Port Authority and the Environment Agency.

"At the moment we don't know where it's coming from."

"This is happening all the time, we've been doing this over 20 years and it's getting worst, we're getting cooking oil too in the water," Wendy said.

She added: "We'd really like to thank the public for contacting us, it's nice they take the time to report these things because the wildlife would suffer if they didn't."

It will take a few weeks for the rescued swans to be washed and for their natural oils to regenerate.

A Thames Water spokesperson said: "Our engineers visited the scene on Monday night and found no evidence of an oil spill from our surface water sewers.

"We went back the next day as a precaution, and again found the pipes were clean and free from contamination. We will send our findings to the Environment Agency."

Brentford Event of the Week: Christmas Open Studio at The Loft 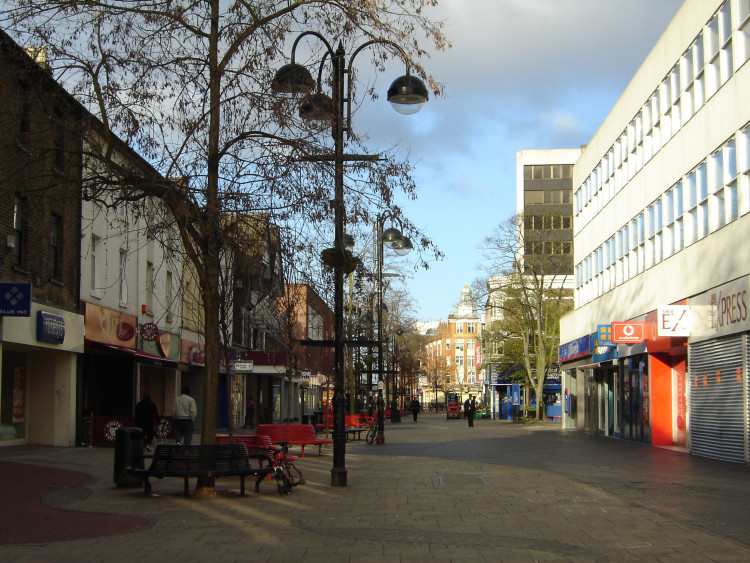 Grants up to £25k for Hounslow residents - apply now 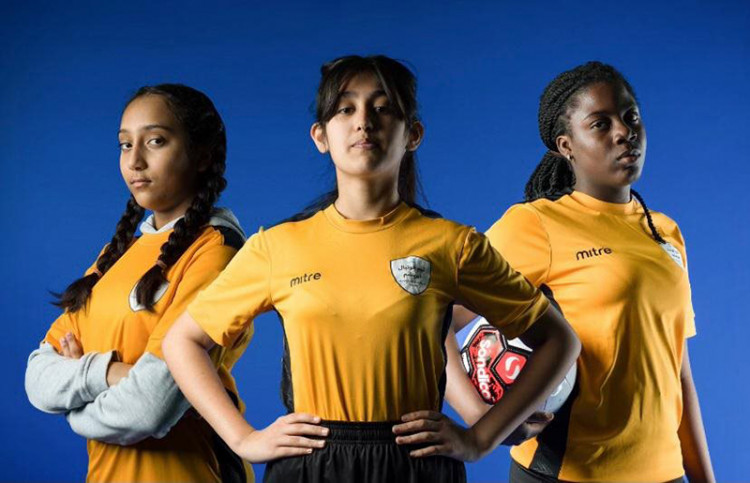