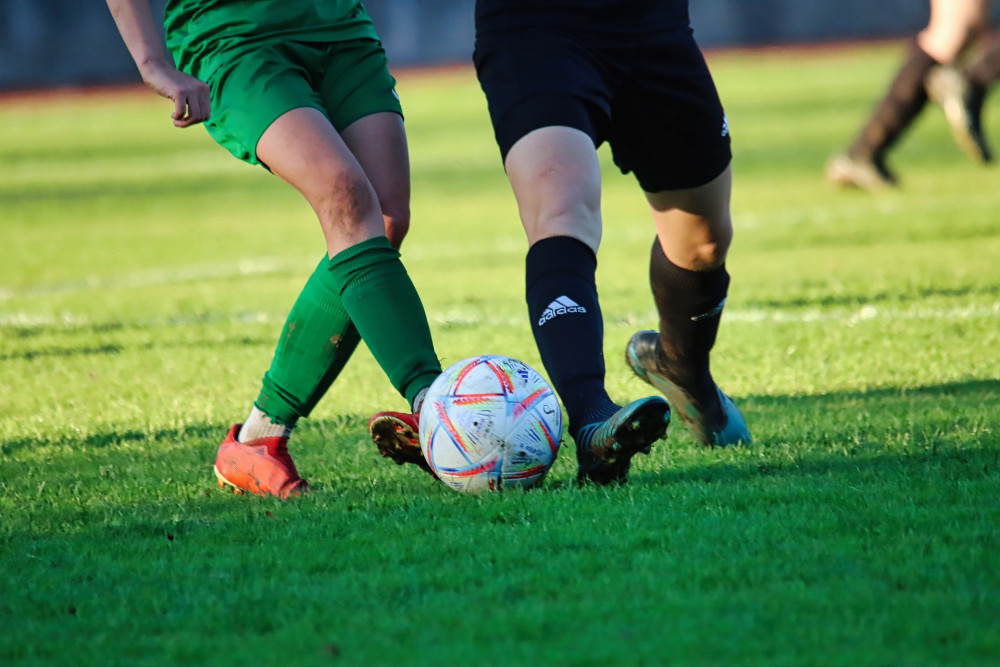 Brentford Women produced a dominant display as they defeated UCL Academicals Ladies 8-1 in the third round of the Capital Cup.

Chloe Logie bagged a brace inside 20 minutes to get the Bees rolling, before a brace from Nikki Saunders and one from Kirsty Matthews saw Brentford leading five-nil at the break.

Saunders and Matthews both completed their hat-tricks after half-time after Ellie Lock had scored a consolation for UCL.

This win sees Brentford begin the new year in style as they progress into the quarter finals of the Capital Cup.

It only took eight minutes for the Bees to take the lead as Chloe Webb played a beautiful switch ball out to Matthews on the right touch line, she took the ball down and picked out Logie in the middle who made no mistake.

Logie and Brentford had a second after 17 minutes as Mollie Holmes slid her in behind and the striker slotted into the bottom corner to get her 15th goal of the season.

Just four minutes later Saunders was given space 25 yards from goal and she needed no invitation to lash the ball beyond Lea Poydon in the UCL goal.

Saunders' second goal could have been mistaken for a replay of her first as she once again was allowed too much time outside the box and the result was the same as she whipped the ball into the back of the net.

Brentford then went on something of a goal drought for all of fifteen minutes as UCL just about kept them at bay, but with four minutes remaining in the half Matthews' dogged defending saw her win the ball back on the right side of the box, before curling the ball spectacularly into the top corner.

It took just nine minutes in the second half for Brentford to make it six when a flowing passing move ended with Matthews tucking home after Logie had pulled the ball back to her.

The visitors pulled one back as Lock, who had come off the bench for UCL, volleyed a fierce shot beyond Cara Graham from the edge of the area.

This goal did not mark an unlikely comeback as before long Saunders skipped beyond her full-back and looked to try and pick out a teammate at the far post, but slightly miscued it and instead picked out the far corner of the net to complete her stunning hat-trick.

It then took until 86 minutes for the eighth to go in to round off an emphatic display as Matthews darted into the box and fired a shot high into the top corner to become the second player going home with a match ball. 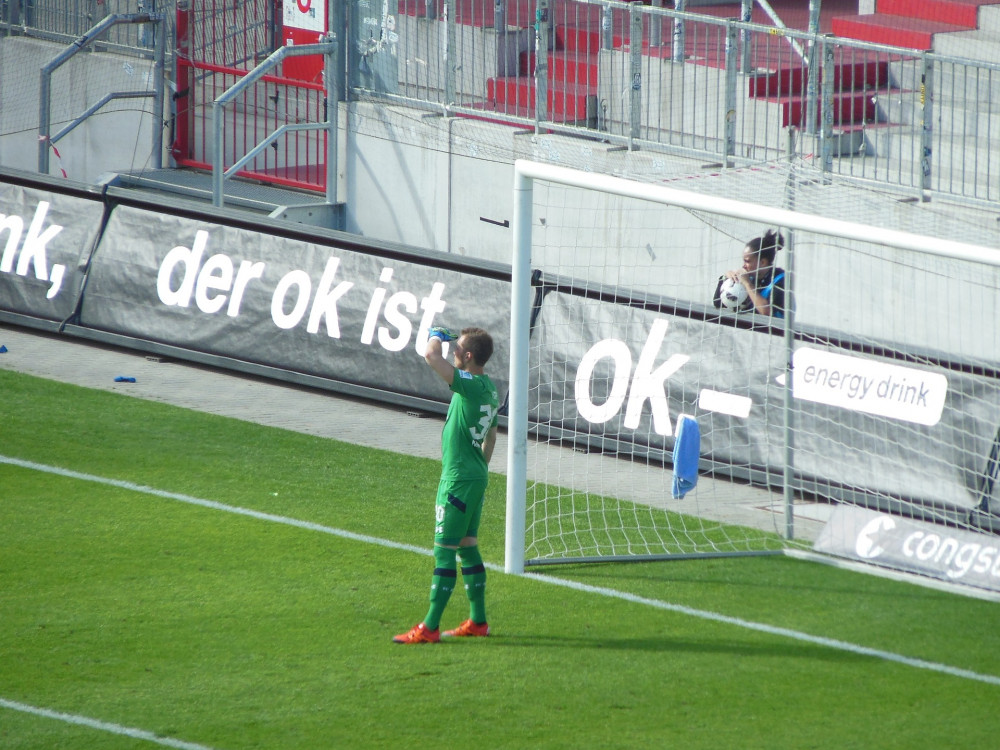 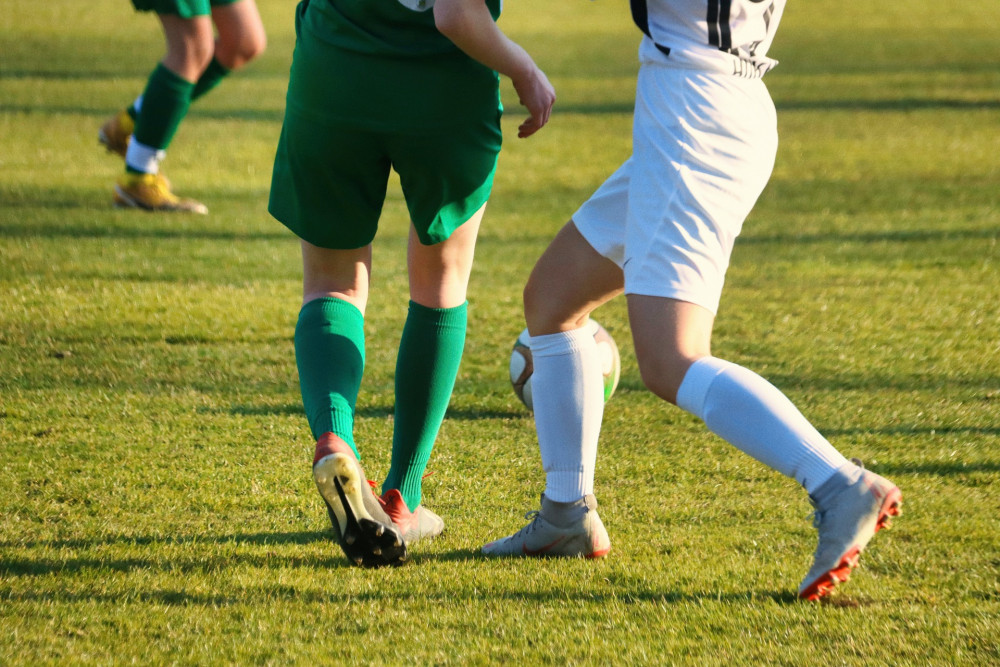 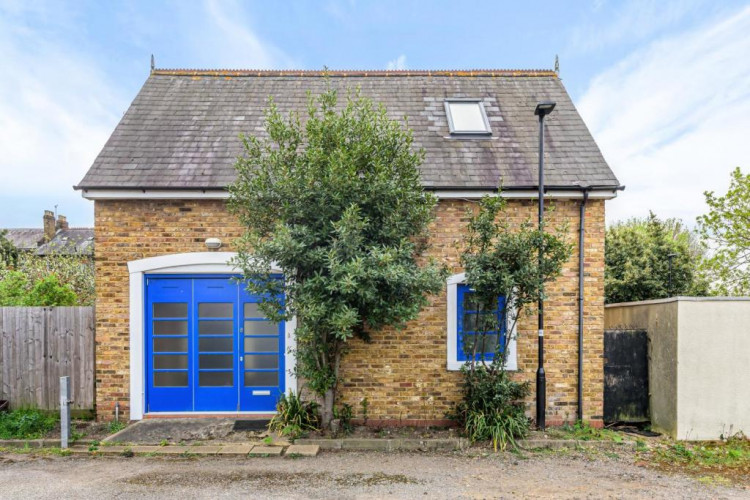 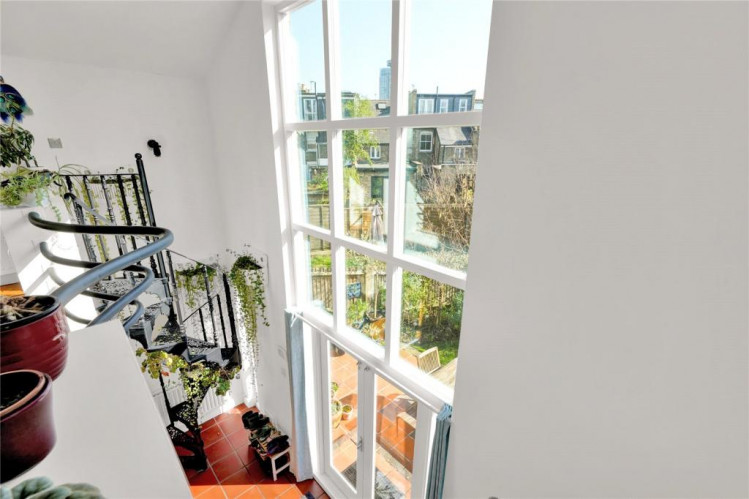 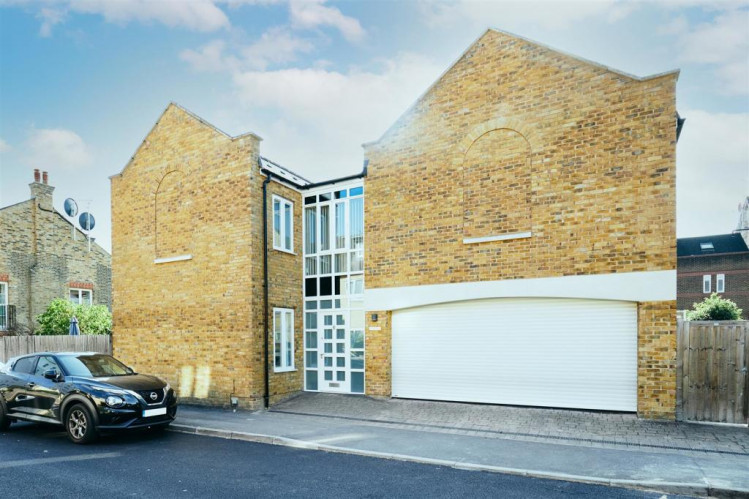